MIDLAND, Texas - April 23, 2019 – AST & Science today announced that its first satellite, designated BlueWalker 1, has been successfully launched, stabilized in orbit and is ready for operations.

The BlueWalker 1 nano-satellite was launched into orbit on a PSLC-C45 launch vehicle from the Datish Dhawan Space Center in India April 1. The satellite is functioning satisfactorily and is ready to move into full operation. 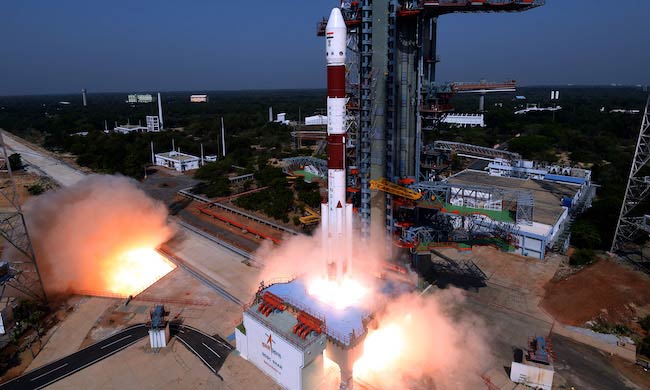 BlueWalker 1 is flying in a stable low Earth orbit (LEO) at an altitude of about 500 miles. It will serve as a testbed for AST & Science patented technologies in space over the next several years.

“This is an important step forward in completing the development and testing of our patented technology, which underpins our plan to deploy large numbers of ultra-powerful LEO satellites in space for a variety of defense and commercial applications,” said Abel Avellan, chairman and CEO of AST & Science. 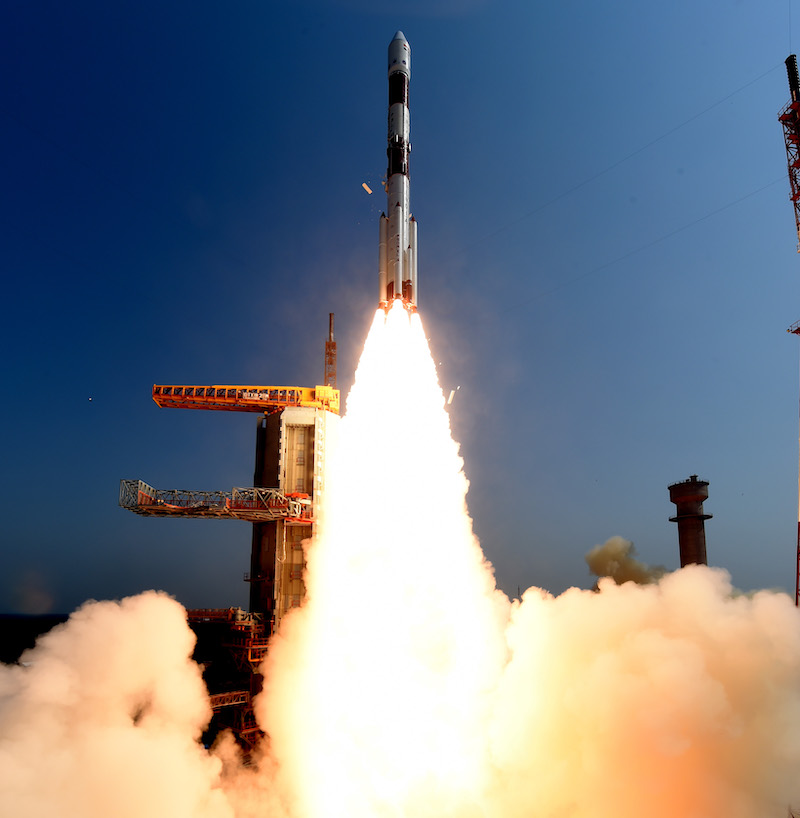 “The new technology, which is being tested and validated on the BlueWalker satellites, will be used for the satellite modules that we will produce at our new manufacturing plant in Midland, Texas,” Avellan added. “This factory has the capacity to build up to 100,000 satellite modules per year.”

Earlier this year, AST & Science opened a new U.S. office in the Washington, D.C. area and a design center for RF and electronics in Israel, complementing the corporate headquarters and 85,000 sq. ft. high-volume manufacturing plant in the Midland Space Port Business Park. AST & Science also acquired a controlling interest in NanoAvionics in 2018. The company has assembled a global team of 94 engineers and scientists, 18 of whom are PhDs, according to Avellan.

AST & Science is a designer and manufacturer of ultra-powerful LEO satellites. The company’s patented technologies are dramatically transforming how satellites are designed, built and launched, affording government and commercial entities significant advantages, such as accelerated launch times, significantly lower costs and a level of resiliency never previously possible.