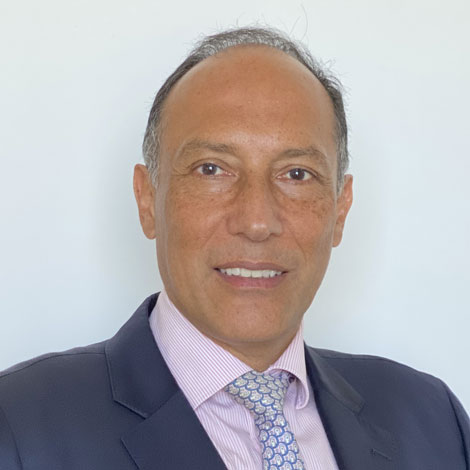 Julio A. Torres has served as the managing partner at Multiple Equilibria Capital, a financial advisory firm since March 2013. Mr. Torres has served as the Chief Executive Officer and member of the Board of Directors of Andina Acquisition Corp. III, since January 2019. From August 2015 to March 2018, Mr. Torres served as Chief Executive Officer and a member of the Board of Directors of Andina Acquisition Corp. II, a special-purpose acquisitions company that consummated an initial business combination with Lazy Days' R.V. Center, Inc. From October 2011 through January 2013, Mr. Torres served as Co-Chief Executive Officer of Andina Acquisition Corp. He also served as a member of the board of Andina 1 from October 2011 until its merger in December 2013 with Tecnoglass Inc. and has continued to serve on the board of Tecnoglass Inc. since such time. Mr. Torres also serves on the board of several international public companies. Mr. Torres graduated from the Universidad de los Andes and received an M.B.A. from the Kellogg Graduate School of Management at Northwestern University and a master's in public administration from the J.F. Kennedy School of Government at Harvard University.